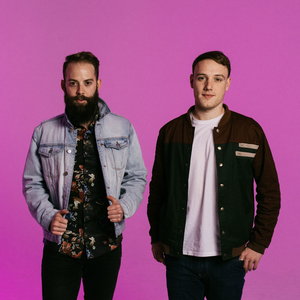 The Roosevelts from Nashville, TN will be filling Downtown Park with their unique alternative rock/pop sound as part of Cary Live! Fuzzy’s Empanadas, Big Mike’s BBQ, and Ice Cream Boss will all be on hand serving their delightful food, plus Bond Brothers and Chatham Street Wine Market will be serving beer and wine. Limited chairs will be available, but attendees are encouraged to bring their own.

Alt-rock band The Roosevelts formed in Austin, TX, and moved to Nashville, TN, in 2015. After releasing their debut album in 2016, they packed their schedule with a run of at-capacity tour dates with acts like Johnnyswim, Robert Earl Keen, Green River Ordinance and Grace Potter, a featured spot at the BMI Songwriters Festival in Key West, and spots at tastemaker festivals South by Southwest (SXSW) and Austin City Limits Festival. They kicked off 2017 with a 50-date headlining tour all over the United States.